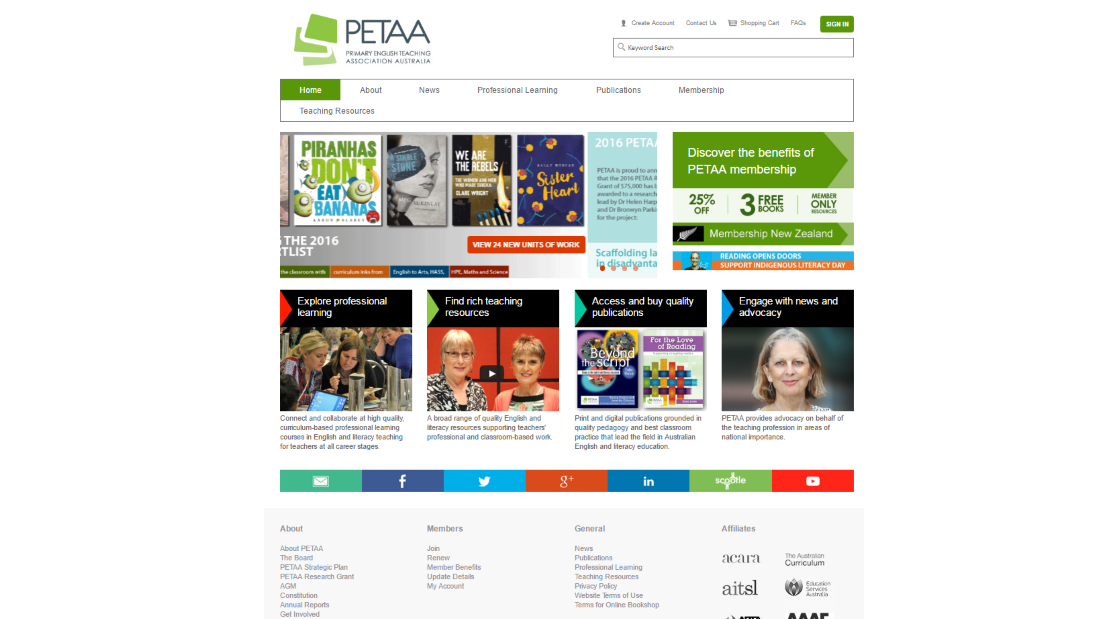 Posted at 16:59h in Award, News by Alisa Gradinar
Share 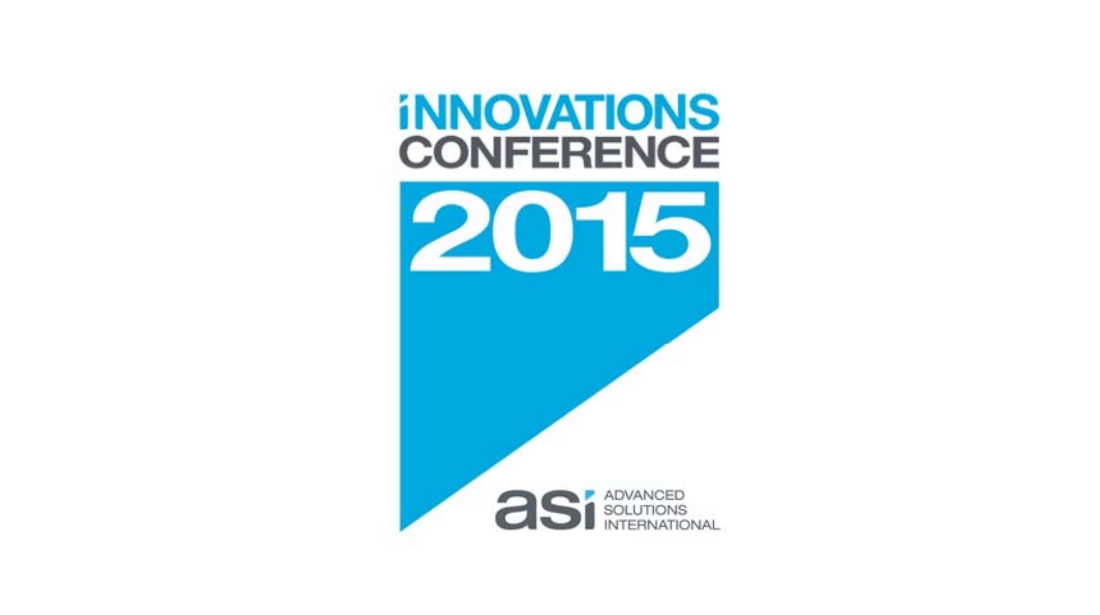 Integr8tiv was inducted into the ASI Chairman’s Circle at the recent iMIS Innovations partner conference held at the Hard Rock Hotel & Casino in Hollywood.  The award is presented annually for overall outstanding performance in the iMIS community. Integr8tiv is proud to have been awarded the... 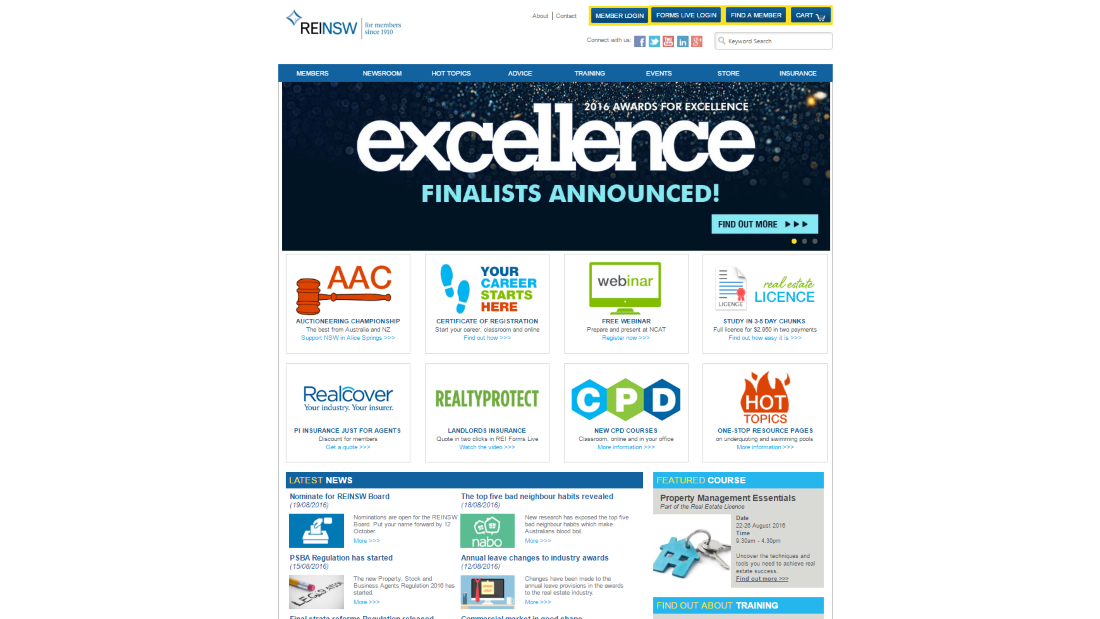 Posted at 10:20h in Award, News by Newlin Jolme
Share

At the 2014 NiUG (National iMIS User Group) in Melbourne Integr8tiv and the Real Estate Institute of New South Wales were awarded the Great Things Award for development of the REINSW website using the iMIS RiSE framework. Integr8tiv is an Authorised iMIS Solution Provider for the Asia... 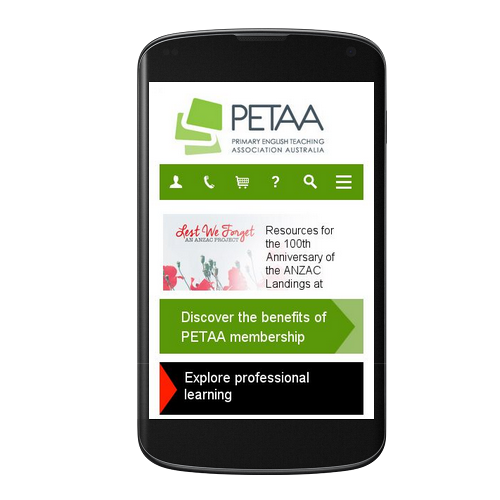 Posted at 13:00h in News by Newlin Jolme
Share

Making it easier for your site to be found on mobile devices.   The Google mice update is around the corner On April 21st Google through their Google Mice update, are adjusting their ranking rules for searches on mobiles. Google will use mobile friendliness as a ranking signal...